Home  /  The Biggest Native American Tribes in the USA 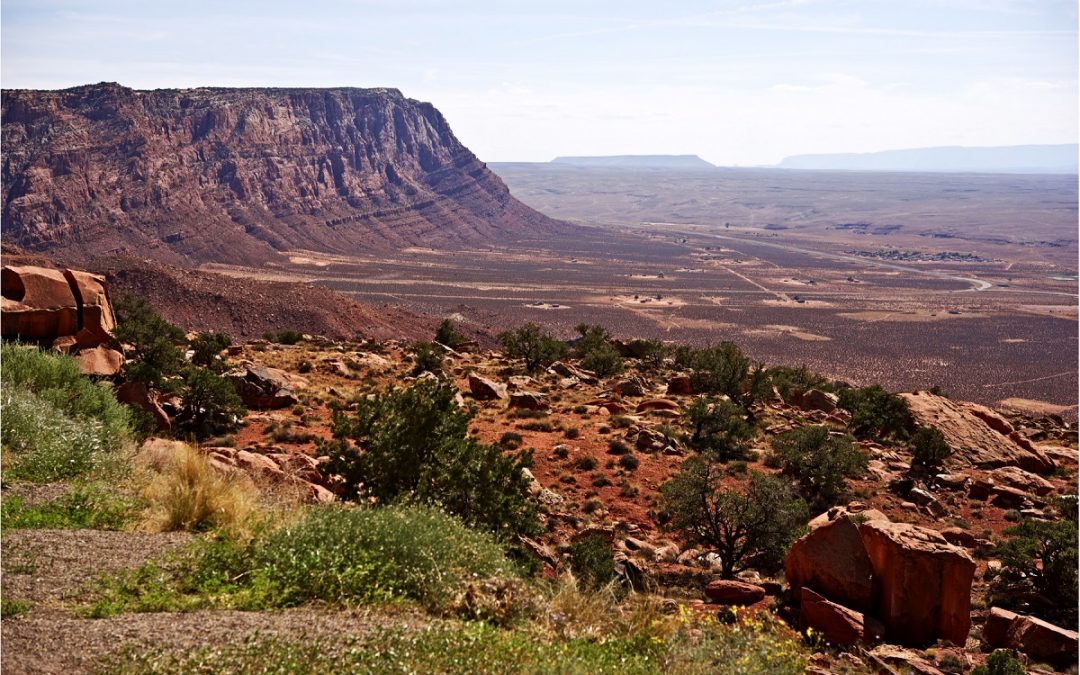 Whether you’re a collector of Hopi Kachina dolls, or perhaps you’ve discovered a new love for Navajo jewelry, learning more about Native American communities and cultures from across the U.S. will help you develop a more complex understanding and appreciation for Native American art.

In the United States today there are 574 distinct Native American tribal nations that are recognized by the federal government. Of these, 229 can be found in Alaska, while the others are spread across the continental United States. These distinct communities are both recognized and self-identified by using various phrases, including but not limited to nations, tribes, bands, and pueblos. Interestingly enough, Native Hawaiians are excluded from these numbers. Their distinct lineage can be traced back to ancient Polynesian people who settled on the islands 1700 years ago and migrated from the Marquesas Islands and Tahiti.

The federal government recognizes Native American tribes as sovereign Nations with inherent rights, meaning that those who are Native American are citizens of 3 separate entities- the United States, the State they currently reside in, and their sovereign tribe. Tribal governments are self-governing in relation to tribal members and the territory upon which the tribe holds. This means that it’s the responsibility of tribal governments to oversee the general wellbeing of their tribal members through things like education, health care, infrastructure development, law enforcement, court systems, and environmental protection.

Members of tribal communities do not necessarily need to reside within the bounds of their tribe’s territory and can live across the United States. Tribes are responsible for maintaining their own membership roster and determining community membership based on a variety of factors related to ancestry and other enrollment requirements.

While hundreds of Native American tribes exist across the United States, there are a few larger ones whose names are more commonly recognized, and who have had a distinct impact on American history and culture.

The Navajo nation is situated in present-day New Mexico, Arizona, and Utah. With more than 330,000 registered members, the traditional territory occupied by the Navajo is the largest in the United States that has been kept by an indigenous tribe, and one of the few locations where the present-day reservation actually overlaps with the traditional territories of the Navajo People from the pre-colonist era. Today, more than 173,000 individuals live on the Navajo reservation.

The Chippewa Nation is located in the northern Midwest United States and southern Canada, with a population of around 320,000. Traditionally known for copper mining and trade of goods such as wild rice and maple syrup, the Chippewa people are also known as the Ojibwe and Saulteaux and speak indigenous languages descended from the Algonquin language branch.

As the second-largest tribe in the United States, the Cherokee People account for almost 300,000 individuals. The traditional homeland of the Cherokee People is spread throughout the southeastern United States in what is modern-day Tennessee,  cheap Phenyermine at North Carolina, South Carolina, and Georgia. However, due to mass displacement and forced migration brought on by colonization, many Cherokees were forcibly moved to Oklahoma on what is now known as The Trail of Tears. Today, there are three federally recognized tribes that fall under the Cherokee name, including the United Keetowah Band of Cherokee Indians located in Oklahoma, the Cherokee Nation in Oklahoma, and the Eastern Band of Cherokee Indians located in North Carolina.

The Great Sioux Nation is comprised of a united confederacy, including the Lakota, Dakota, and Nakota tribes of the Great Plains. The modern-day Sioux includes several different tribal governments that are spread throughout reservations and communities in North and South Dakota, Minnesota, Nebraska, and the Canadian provinces of Manitoba, Alberta, and Saskatchewan. Census counts indicate that over 130,000 individuals identify as Sioux, and the Sioux language is even an official language of South Dakota.

The Iroquois nation has a member count of over 81,000 individuals and is a confederacy that includes a number of distinct groups such as the Mohawk, Oneida, Cayuga, Seneca, Onondaga, and Tuscarora. The traditional territories of the Iroquois confederacy are in the northeastern United States, specifically what is now modern-day New York, in the northeastern woodlands.

To learn more about Native American arts and culture, check out this amazing book on Pueblo pottery, and see all of the beautiful pieces we have to offer at Palms Trading Company. We work closely with local Indigenous artisans to ensure that we have an in-depth knowledge of our pieces and the tribal history they represent so that our expert staff can pass this knowledge on to our clients. Whether you’re interested in some Navajo or Zuni jewelry, Acoma pottery, or even Kachina dolls, get in touch with us today and let our knowledgeable staff help you choose the perfect new piece to add to your collection.