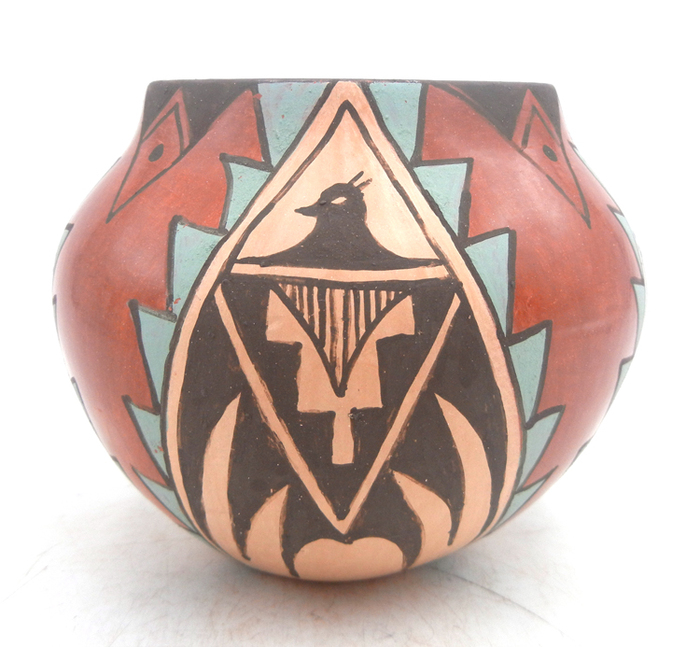 The Symbolism of the Thunderbird

The thunderbird holds major significance for indigenous cultures in North America. Seen as protection against evil spirits and an overall symbol of power and strength, the thunderbird is considered one of the most powerful spirits in many Native American cultures. The thunderbird is also said to transform into human form by removing its feathers like a cape and its head like a mask, and it wields lightning snakes hidden beneath its wings as a tool or weapon. The namesake of the thunderbird is from its flapping wings, which is said to sound like thunder, and its existence is thought to bring forthrains and storms.

Tribal Legends of the Thunderbird

Throughout the various North American indigenous communities, legends of thunderbirds have been passed down through oral history and the rich storytelling tradition of different tribes. While the thunderbird was a common mythical creature, the specific characteristics often varied from tribe to tribe, with some viewing it as a terrifying and powerful force, while others saw itas a sacred yet natural part of the animal kingdom.

The thunderbird is often depicted on beautiful Native American earrings, rings, and other indigenous artforms. At Palms Trading Company, we offer a wide variety of authentic pieces that incorporate thunderbird symbolism and imagery made by local indigenous artists. Get in touch today and let our expert and knowledgeable staff help you find the perfect piece of thunderbird jewelry or art.