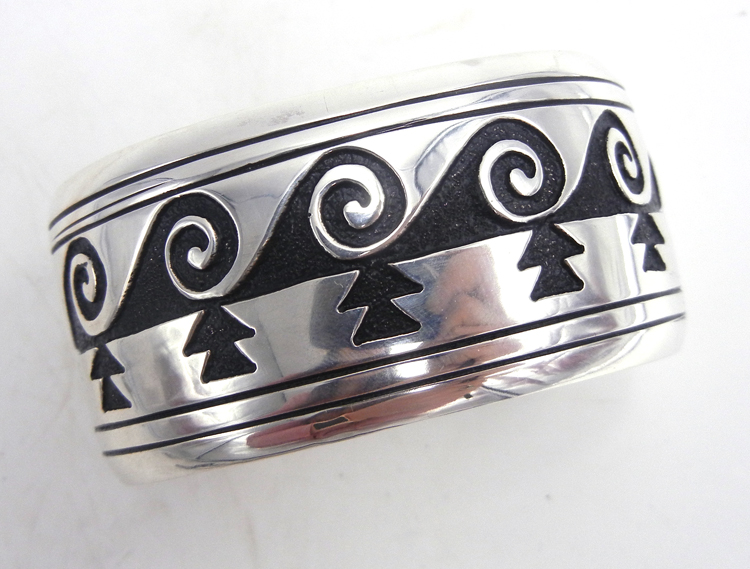 Read on to learn more about the fascinating history of Native American people and how their language and culture are deeply intertwined with our everyday lives.

There are several different terms to refer to individuals who are indigenous to North America. In the United States, some of the commonly used terms are Native Americans or American Indians. In Canada, the terms First Nations or Indigenous are commonly used. It’s also important to remember that different groups or individuals often have different preferences, so be sure to do your research beforehand and always be thoughtful with your language.

Indigenous communities throughout North America are rich in linguistic diversity. Famous Native American linguist Joseph Greenberg researched over 1,500 distinct Indigenous languages and traced the roots of these language origins back to 3 distinct migrations from Asia into the Americas thousands of years ago.

Historical Native American meeting spots and trading posts for items such as furs, Native American jewelry, weapons, and food are the sites of many larger modern-day cities including Chicago, Toronto, Detroit, St. Louis, and Pittsburgh.

Many Native American words have been adopted into the North American English lexicon. For example, the word barbecue is actually rooted in the Arawaken word “barabicu,” which means an “elevated framework of sticks.” Other words like tomato, coyote, chocolate, chili, and potato also come from Native American linguistic origins.

If you’re searching for a beautiful piece of Native American jewelry or art, check out all of the amazing options we have at Palms Trading Company. With tons of unique and authentic jewelry, pottery, and Native American art, we have proudly been serving the New Mexico community with beautiful pieces since 1933.

Get in touch with us today and let us match you with one of our expert personal shoppers so you can find the perfect new piece to add to your collection.