The Snake Dance of the Hopi Indians - Palms Trading Company

Home  /  The Snake Dance of the Hopi Indians 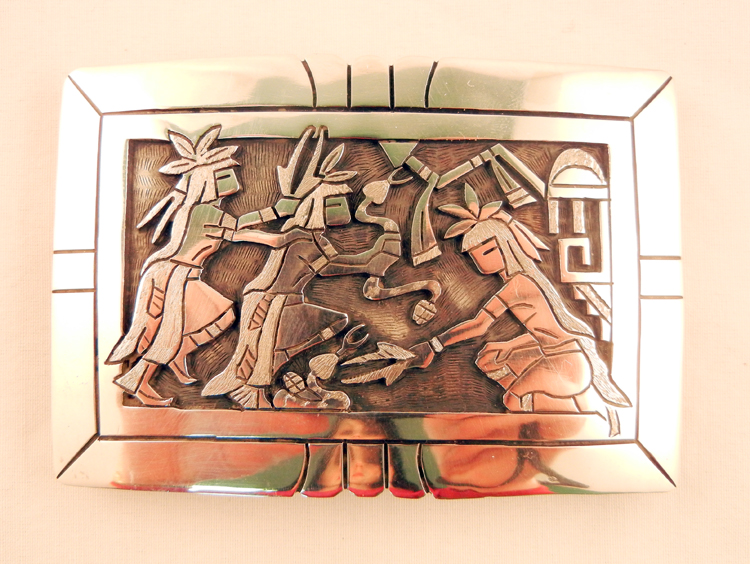 Excerpts from the book by Earle R. Forrest, followed by a personal comment from Palms Trading Company Owner Guy Berger 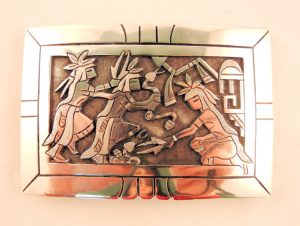 In no other part of the world will you witness a religious ceremony during which the participants dance with live rattlesnakes held in their mouths.  Both diamondbacks and sidewinders are used as part of the ceremony, as well as other snakes that have been captured.  These snakes are believed to be messengers that will carry the prayers of this desert tribe to the gods of the underworld to send rain, and to inform their deities that the Hopis still live in the old way of their ancestors.  The “underworld”, which is beneath the earth’s surface, is the Hopi heaven.

This is a purely religious ceremony, held by people who are intensely religious.  It is an elaborate series of prayers to their gods, principally to the Plumed Serpent, to send life-giving rain to save their corn and beans and squash, as well as other crops that mean life to the Hopis.

This rite may have started centuries ago with the legend of Tiyo, the ancestral Snake Youth.  After a terrible drought, the people became panic stricken and sent for Tiyo, who was considered a very wise young man.  He told them the gods of the underworld were angry because they had driven away his wife, the snake maiden, after she gave birth to her children, the rattlesnakes.  The snakes were biting the Hopi children.  Tiyo told the elders that the only remedy was to bring back the snake people.

So, the Hopi men, after learning the songs and prayers that would please the gods, were sent in all four directions to find serpents.  After they were fathered, the snakes were taken to a kiva and for three days they were carefully washed, and prayers and songs of repentance were offered to the gods.

Just as the sun was setting on the third day behind the great peaks in the southwest, the men emerged from the kiva and danced with the snakes in the plaza.  When they had completed this ceremony, they carried the serpents far out into the desert and released them to carry the prayers of repentance of the Hopi people to the gods of the underworld.  They gods were pleased and then sent rain to save the Hopi crops.

This ceremony is traditionally held in August, which is the rainy season in northern Arizona.  It generally rains around Snake Dance time, occasionally during the dance and often that night or the next day.  When it does rain, the Hopis are convinced that their gods have answered the prayers sent by these strange couriers: it is little wonder that they believe in the success of the Snake Dance.

Note from Guy Berger:  Many years ago, my friend Ergil Vallo, who was considered Hopi because his mother was Hopi, told me how he had been to many snake dances and that as improbable as the story sounds, he actually saw many Hopi men dancing with rattlesnakes in their mouths…and none were harmed.  I told him I’d like to see the dance sometime, but he informed me that, due to inappropriate behavior by non-Hopi visitors, white men were not allowed to see this sacred ceremony.