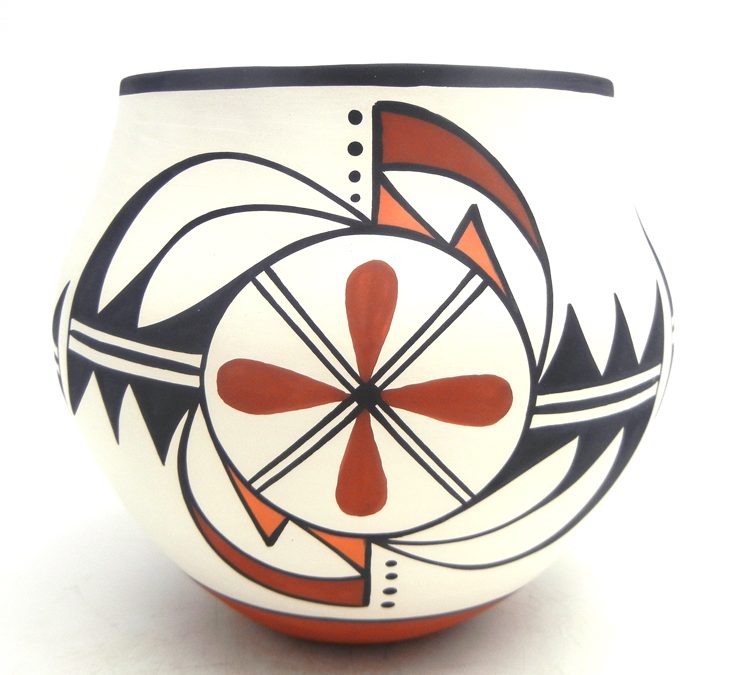 Pueblo pottery is a unique and beautiful treasure that has been used by indigenous cultures around the world for centuries. The Pueblo Indians used pottery for practical purposes, such as cooking and storage, but they also created pieces that expressed the unique aspects of their culture. Many pottery artifacts have been discovered by archaeologists who study the smallest of sherds, and handcrafted pieces are still produced by the descendants of native tribes. If you’re looking for something special to add to your home décor, pueblo pottery is a great option!

An Introduction to the Puebloans

The Pueblo people are a group of Native Americans who have lived in the southwestern United States for centuries. The name “Pueblo” comes from the Spanish word for “village,” and it’s thought that there are around 20 different Puebloan cultures. The best-known Puebloan tribe is probably the Hopi, who live in Arizona.

Pueblo pottery is characterized by its colorful designs and intricate patterns. The pots are usually made from clay that is native to the area, and they are often decorated with symbols that hold special meaning for the Puebloan people. One of the most distinctive features of Pueblo pottery is the use of a “slip,” which is a thin layer of clay that is applied to the surface of the pot before it is fired. This slip helps to create a smooth, glossy finish on the pot.

Pueblo pots were originally created for practical purposes, such as cooking and storage, but they quickly became works of art. Puebloan potters began to experiment with different techniques, such as painting and etching, to create unique designs. Pottery was also used as a way to express religious beliefs and cultural traditions.

Pueblo pottery is still made by hand using many of the same techniques that were developed centuries ago.

The demand for Puebloan pottery is still high today thanks to its beauty and uniqueness. Pueblo pots make great conversation starters, and they can add a touch of culture to any home. They can also be found in museums and art galleries, making this something to really be proud of if you want to put it in your home.

Palms Trading Company has a wide selection of pueblo pottery for sale, so you’re sure to find the perfect piece for your home. We also offer a variety of other Native American artifacts and crafts, so be sure to browse our website for the best deals available! Shop online today!