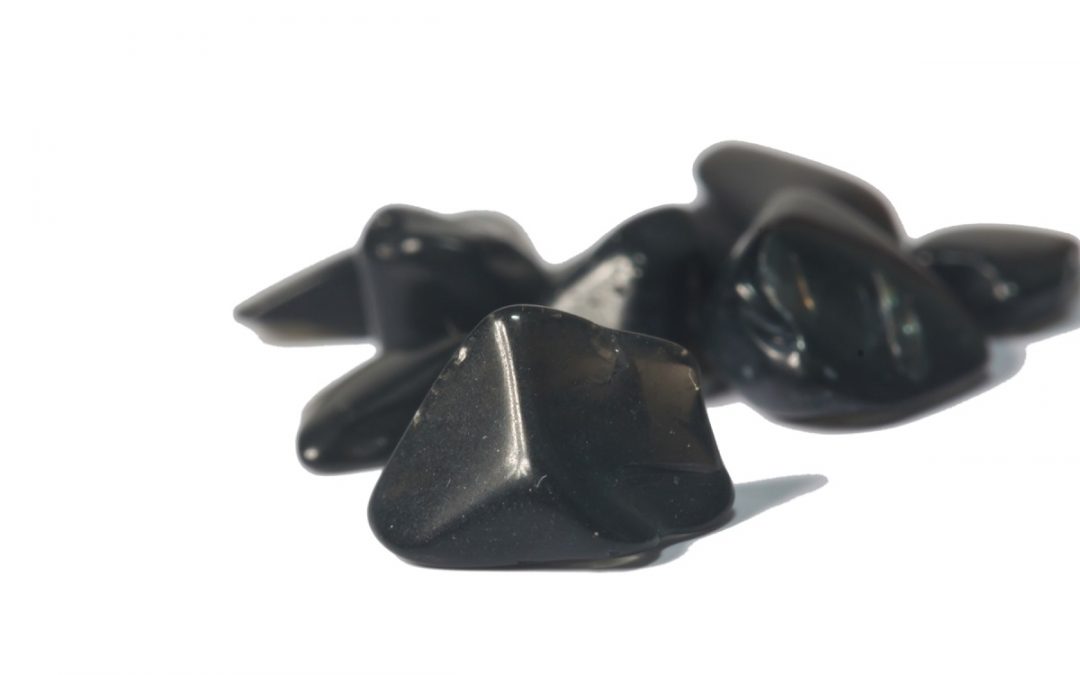 When it comes to Native American jewelry, most of us would immediately associate turquoise with the beautiful and intricately crafted pieces emerging from native artisans. While turquoise is extremely popular and often used in Native American jewelry, several other types of stones have deep cultural significance and can often be seen in the jewelry emerging from Southwest tribes. When it comes to darker colored pieces, Apache Tears, onyx, and jet are commonly used for their glossy black coloring and abundance throughout the Southwestern United States.

Turquoise is not the only stone to have deep-rooted significance to Native American history and culture. In the 1870s, after a mass killing of Pinal Apaches that was prompted by a cattle dispute, the remaining Apache men chose to plunge to their death off the Big Picacho cliff rather than face the imminent murder at the hands of colonizers. According to tribal legend, as the Apache women gathered to mourn their fallen men, the Great Father transformed the tears of the Apache women into black stones which were embedded into the earth. These stones are now commonly known as Apache tears.

Apache tears are a type of Obsidian; a volcanic glass that is created when molten lava rapidly cools at a pace too quick for atoms to crystalize. Like other forms of glass, Apache tears are smooth and translucent if held up towards the light. The legend of the Apache tears speaks to the properties it is believed to possess- when one carries them, it is believed that fortune and protection will fall upon the wearer, and they will never have to feel grief as the women of the Apache tribe once did.

Unlike Apache Tears, onyx does possess a crystalline structure and is formed underground through millions of years of pressure. The stone is opaque, and while initially dull upon removal from the earth, it can be polished to exhibit a glossy shine. Black onyx is said to be a warrior’s stone and provides the wearer strength and guidance in the face of adversity.

The final black stone also lacks a crystalline structure like Apache tears; however, the composition of jet is actually organic in nature. Jet originates from trees and arises when wood during the Jurassic period was buried in sediment and over time turns into coal. It’s a very lightweight stone and has a metallic, silvery sheen. To many Indigenous peoples, jet was seen as a purification stone that could protect heart, mind, and spirit.

If you’re interested in finding a unique and handcrafted piece of Native American bracelets , get in touch with us at Palms Trading Company. We work with local artisans to provide a beautiful selection to our customers, and one of our personal shoppers can help you find the perfect piece. Contact us today and see all of the incredible jewelry we have to offer!