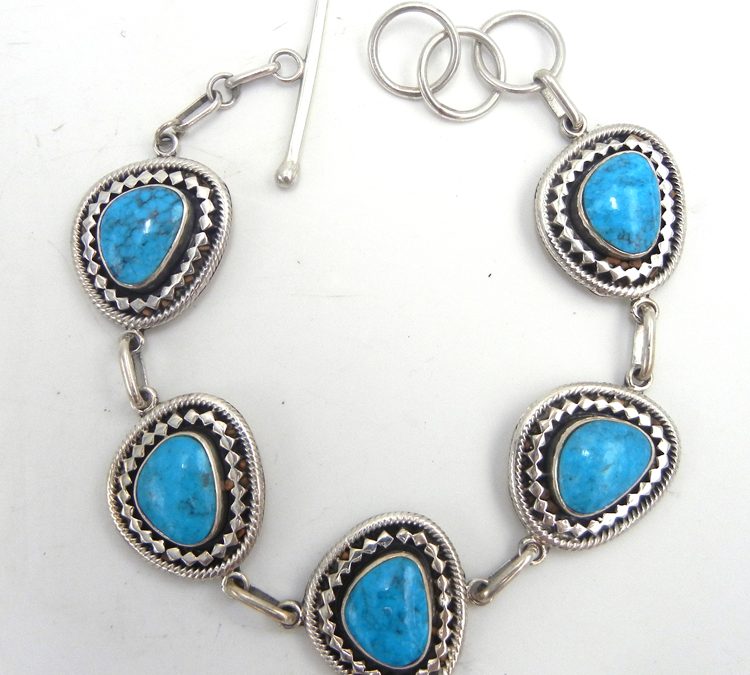 Dating back to around 10,000 B.C., the first recorded cases of Native American jewelry in North America come from the Paleo-Indians, who used shells, stones, feathers, and other natural materials to create decorative adornments. This use of natural elements in Native American jewelry has continued throughout thousands of years, with the crafting of beads done through sculpting and sanding of bones, shells, and stones. As the jewelry craftsmanship became more complex, the incorporation of semi-precious stones native to the region, such as turquoise, howlite, and onyx, became common.

Jewelry in Native American culture held buying Zithromax at symbolic significance in many different Indigenous communities. Often used as an indicator of class and social status, jewelry was also heavily incorporated into traditional ceremonies and spiritual practices of many Native American tribes. Additionally, many tribes that are indigenous to North America were historically nomadic, and because of this, jewelry often took the form of a portable bank for the owner. Jewelry also often played a significant role in tribal trade and was used as a form of currency between many Indigenous communities.

There are entire fields of study dedicated to documenting the unique history and craftsmanship of Native American jewelry. Here we’ve gathered a few interesting facts to help you learn more about this beautiful art form!

For beautiful Native American jewelry, check out all of the amazing pieces we have to offer a Palms Trading Company. Get in touch with us today and let one of our expert personal shoppers help you find the perfect new addition to your collection!