Common Types of Native American Musical Instruments and Their Significance

Common Types of Native American Musical Instruments and Their Significance 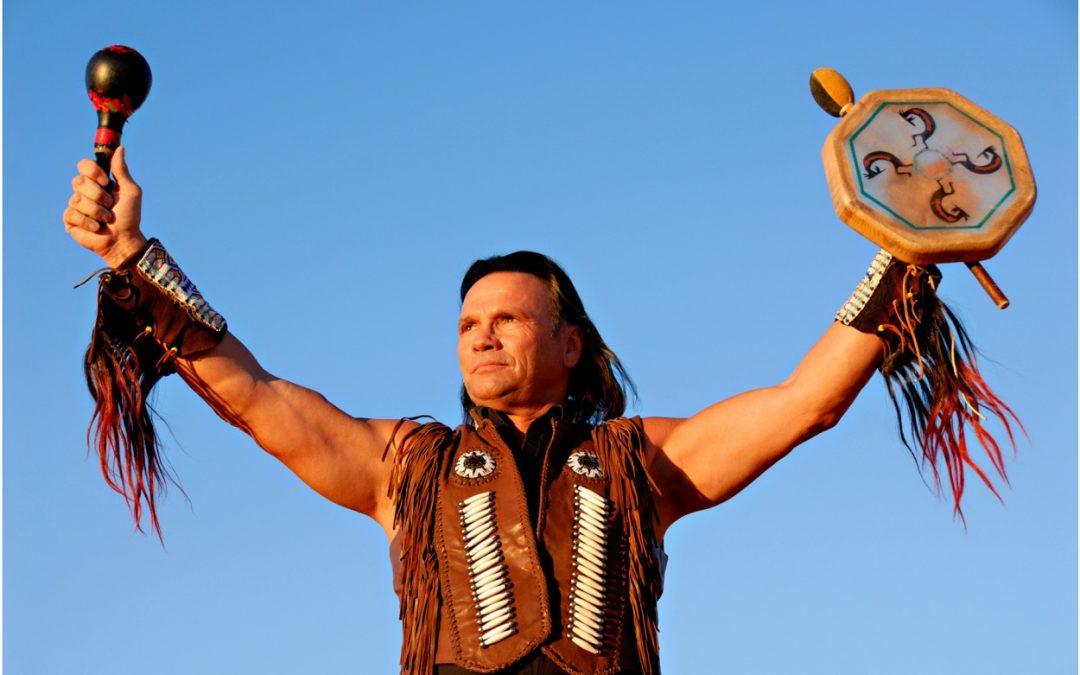 Among the many legacies of the Native American tribes of the southwest, few are as well-known and celebrated as their musical instruments.  The native tribes had long and rich musical histories, with music playing an important role in both ceremonies and everyday life.

A wide range of musical instruments exist, although the best known are rattles, drums, and flutes.  Let’s take a closer look at the significance of these instruments.

In most tribes, rattles – also called shakers – have a largely spiritual function and are typically used in religious ceremonies.  They represent the “Three Kingdoms” – mineral, animal, and plant – by bringing them together.

A traditional shaker has a wooden handle, a shell made of either dried rawhide or a tortoise shell, and was filled with small rocks.  In this way, it unites the Three Kingdoms in a single musical instrument.

Virtually all tribes across the southwest and the plains make heavy use of drums, although every tribe has their own designs.  In general, the drums are made from a wooden frame with rawhide or other animal skins stretched over top to create the drum pad.

They are used in a wide variety of roles and ceremonies.  For example, if being used in a ceremony to summon spirits, the drumbeat goes faster and faster to increase the energy of the ceremony and hasten the spirit’s arrival.

Drums vary greatly in size as well.  Some are small enough to fit in people’s laps, while others are so huge that several people could stand around them at once, creating complicated polyrhythms.  Such drums are typically be accompanied by a large number of dancers, as well.

Flutes in most Native American tribes are quite similar to modern recorders, with the user blowing straight in one end and changing the pitch via holes in the flute.  Most commonly, they are made from wood, but sometimes they are also carved out of single animal bones.

Whereas drums and shakers are often associated with spiritual rituals, flutes tend to have more down-to-earth uses – such as in courtship.  Their soothing sounds re often also deployed in healing ceremonies.

Palms Trading Company is helping to keep these traditions alive with our wide stock of authentic Native American jewelry and artwork.