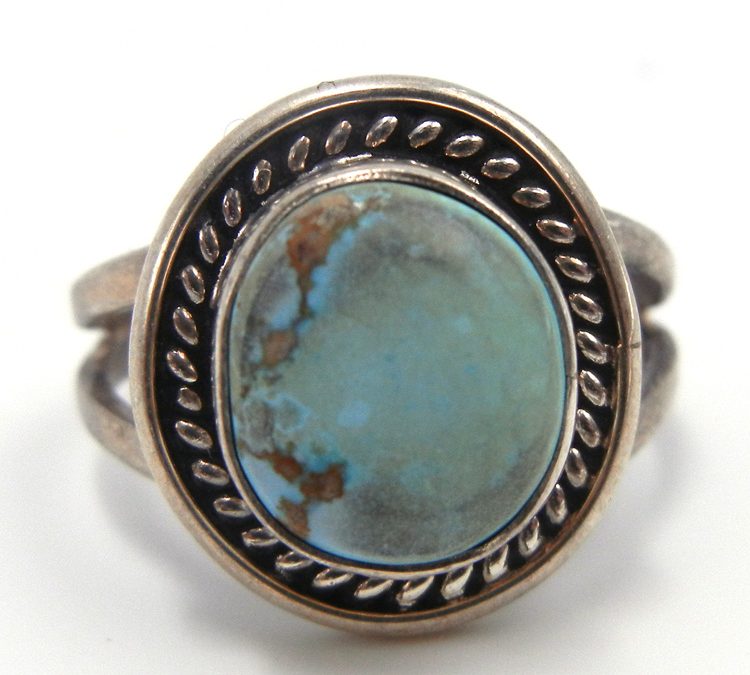 Whether you’re wearing a men’s turquoise ring or a turquoise ring for women, those beautiful stones likely came from the same place and even followed the same route. This is because the road that precious stones take are often almost as old as the jewelry-making tradition itself. At Palms Trading Company, we think it’s important to learn about the history and background of all of our turquoise jewelry, so we’ve collected some important information for you here.

Trade in the Ancient World

Some of the most commonly traded stones included turquoise, coral, and opal. Other things were also frequently traded among ancient peoples, such as pottery, jewelry, hides, bone tools, and more. Different tribes traded different types of material, for example, the Hopi people often traded woven goods and textiles; pueblo villages traded pottery and they’re still known for this unique pottery today. The Yuman people of the Sonoran Desert traded leather goods and clothing.

In some cases, materials had to change many different hands before making it to craftspeople to be turned into jewelry. For example, seashells so often found in various sterling silver and turquoise jewelry of the Navajo and Zuni were delivered by the Mojave people, who traded buffalo hides from the plains tribes for them.

Hundreds of years ago, there were two prized items that Native Peoples all over the world traded for: turquoise and the feathers of the Scarlet Macaw. Tribes in South America traded the feathers for turquoise being mined in the American Southwest, crossing many miles and locales.

To learn more about turquoise jewelry and the history of Native American craft materials, contact Palms Trading Company online today or call us at 1 (800) 748-1656.