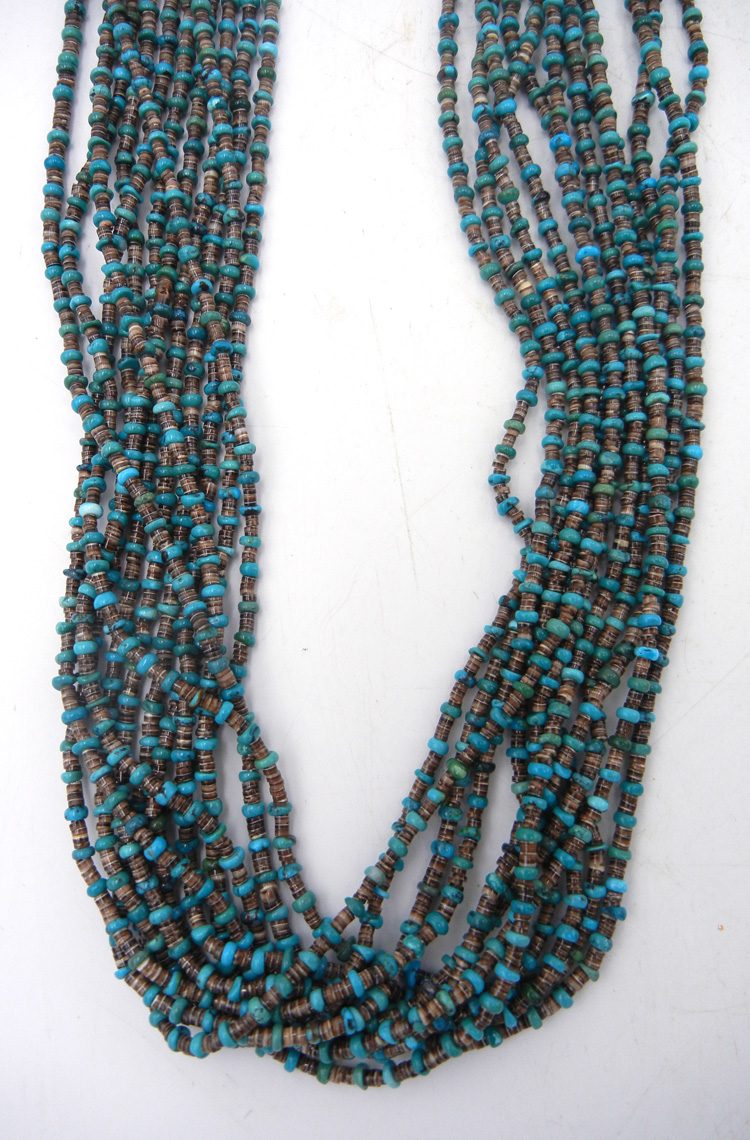 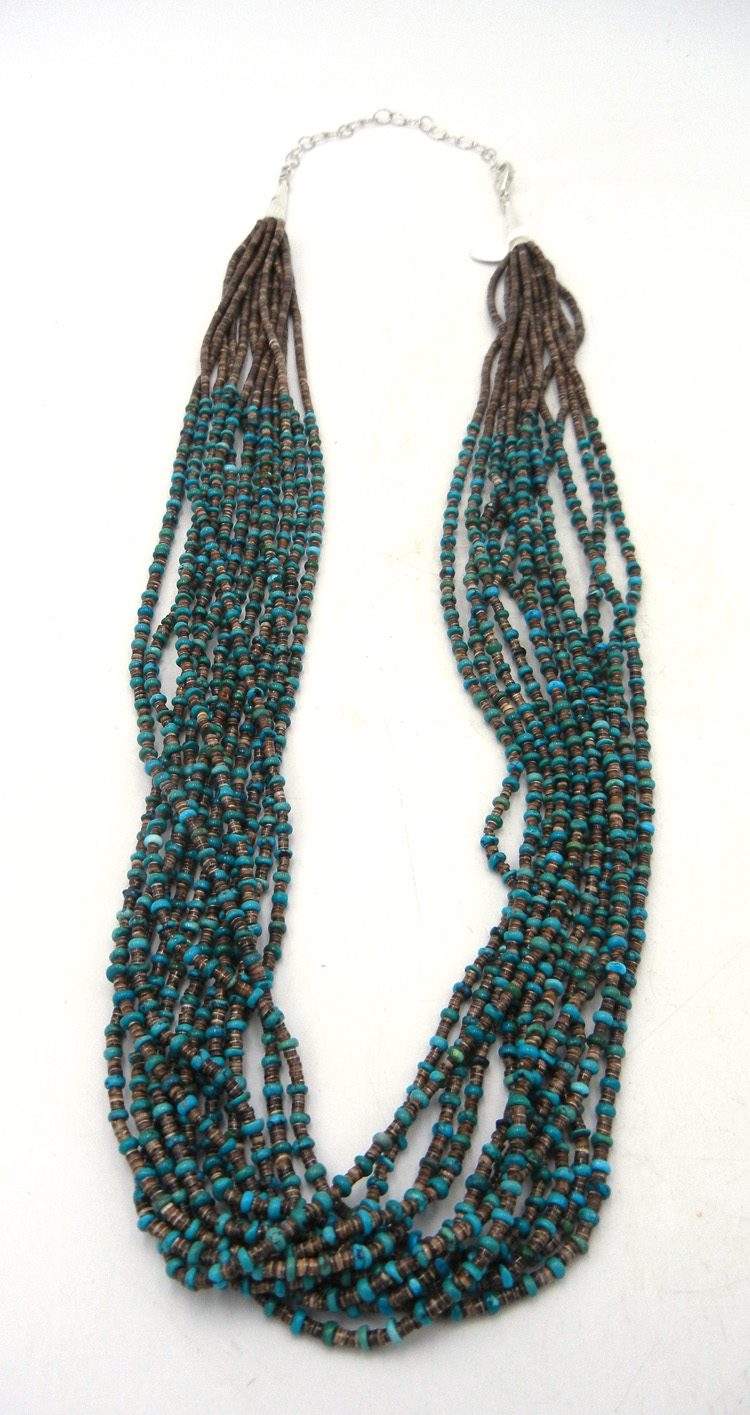 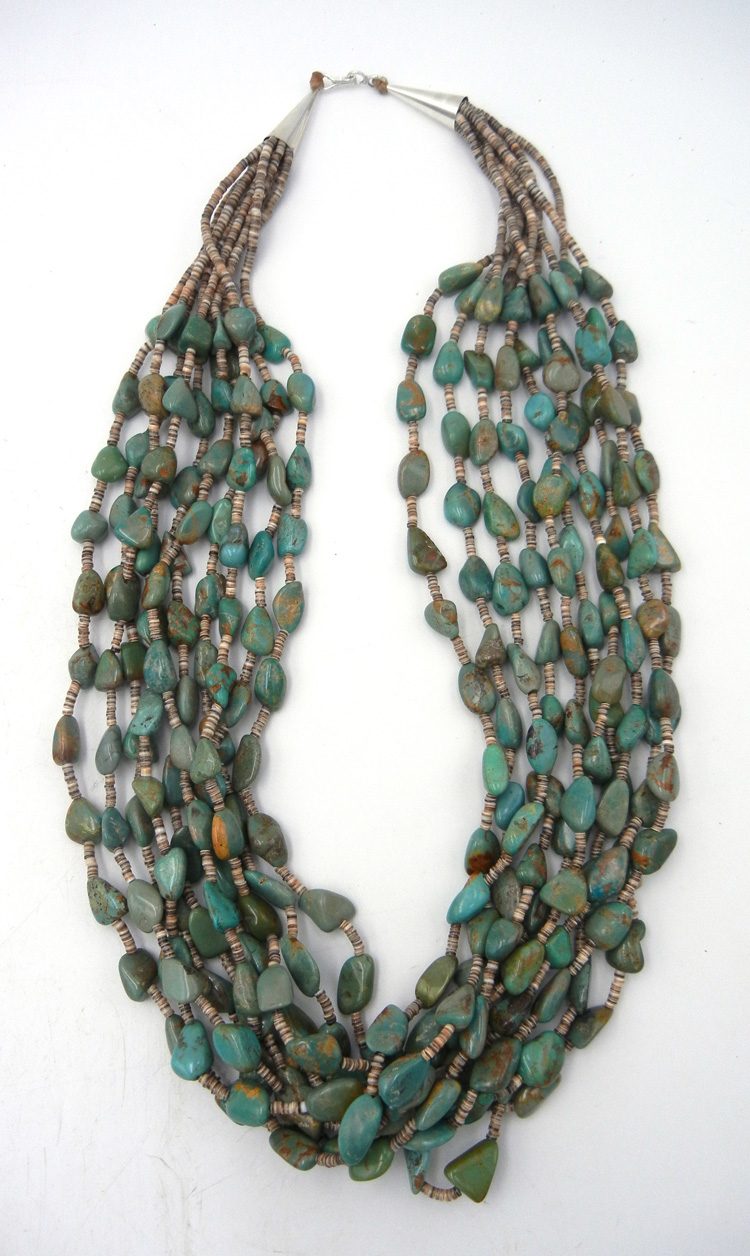 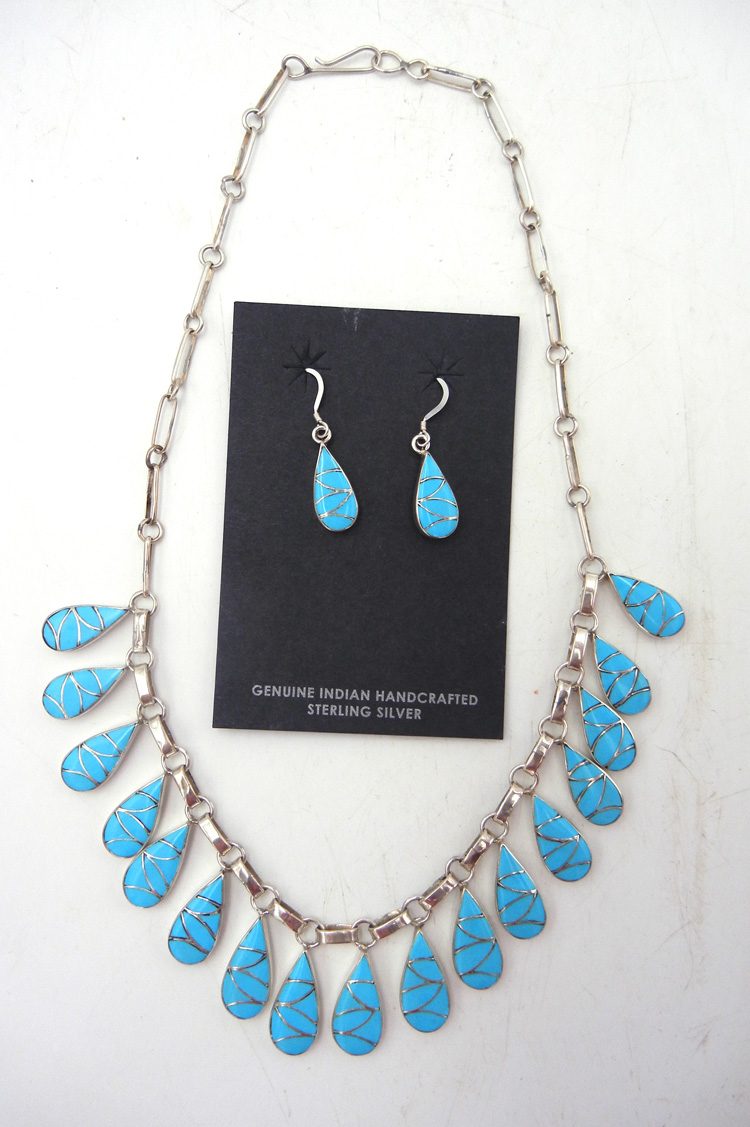 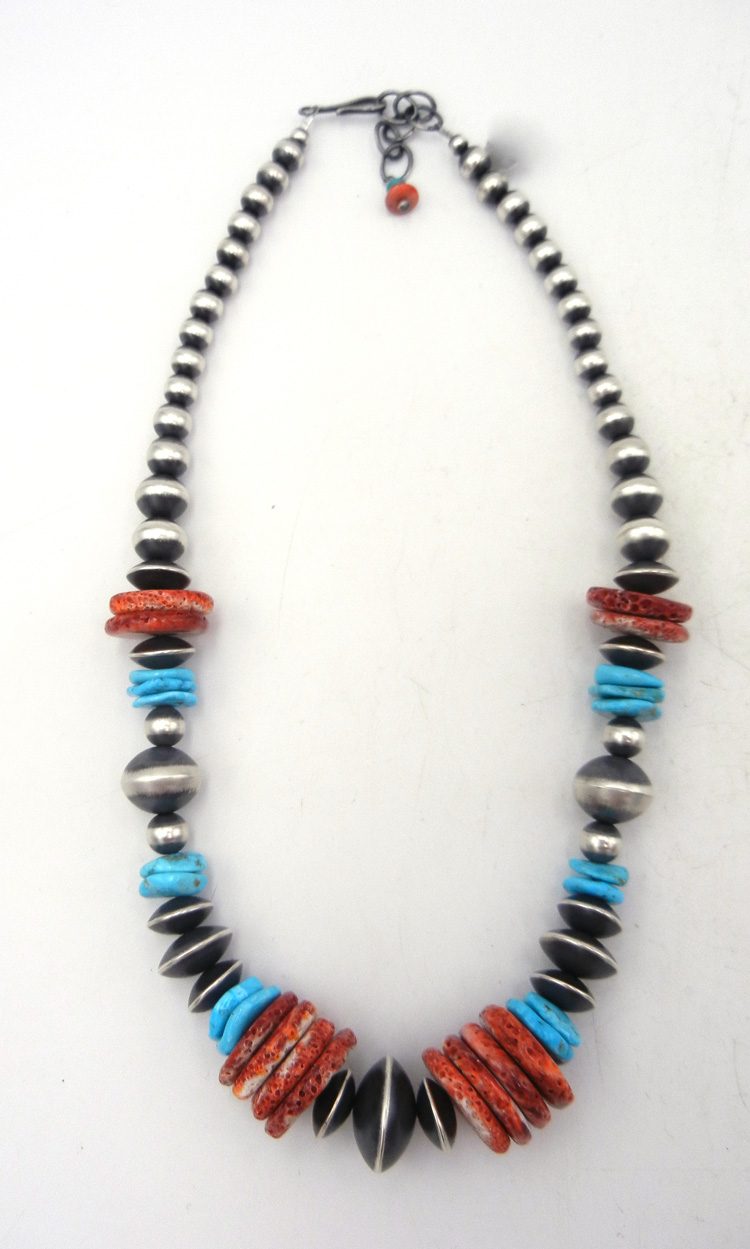 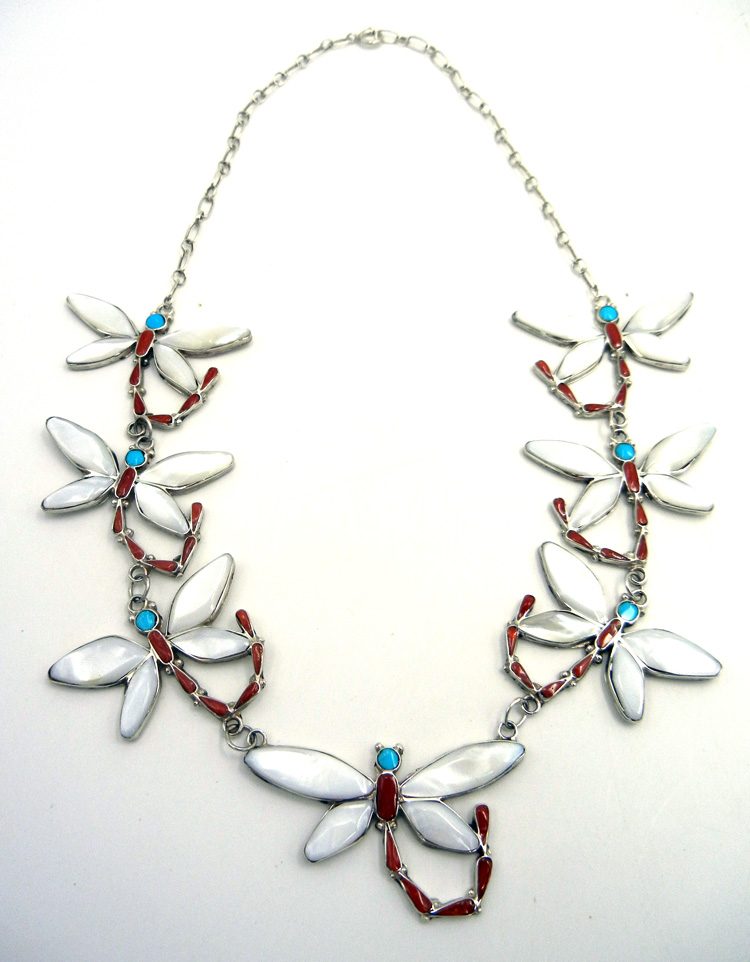 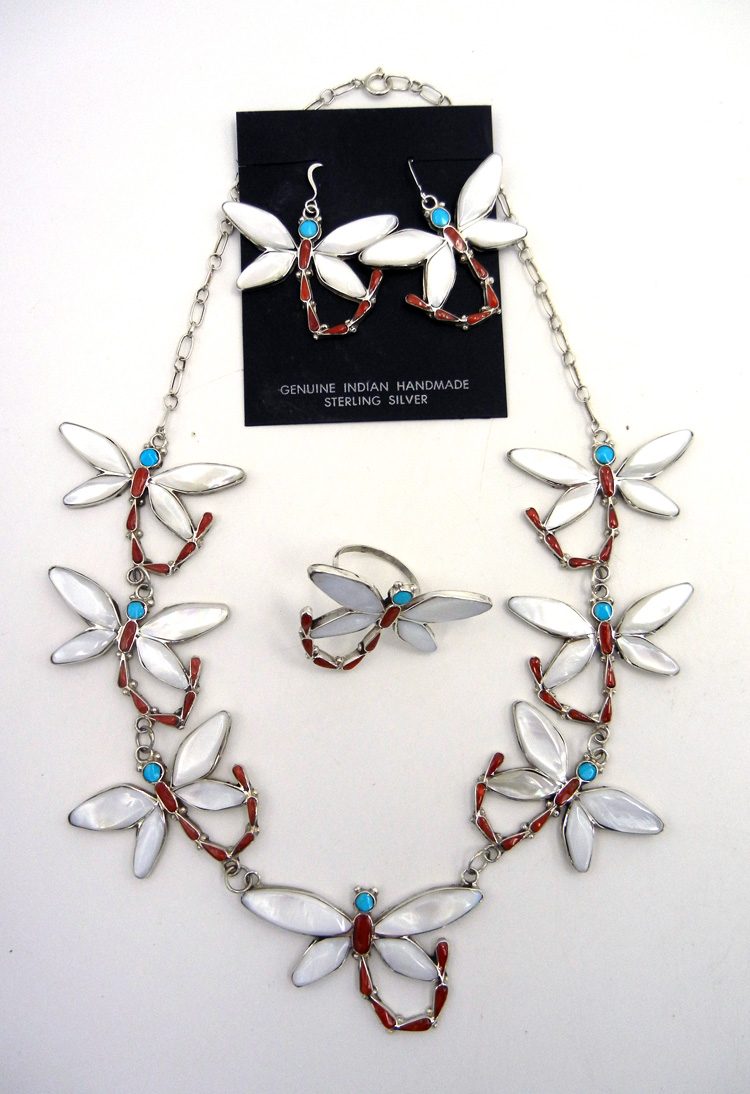 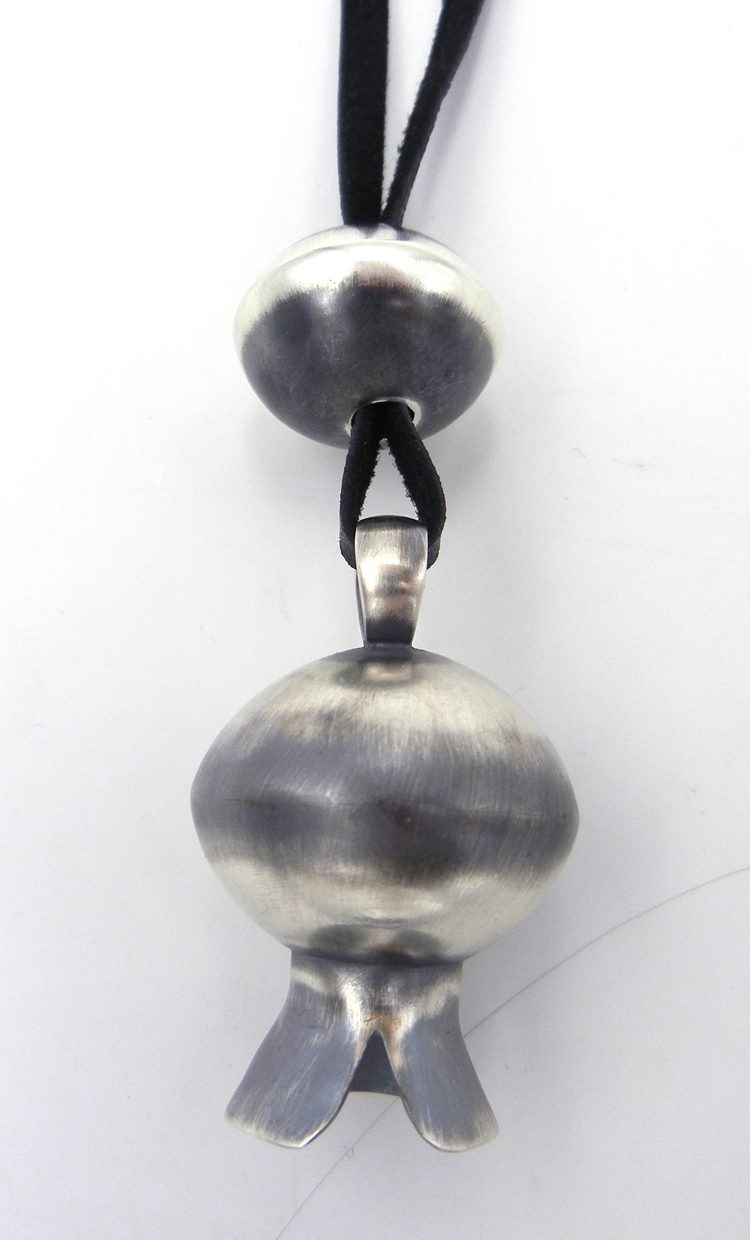 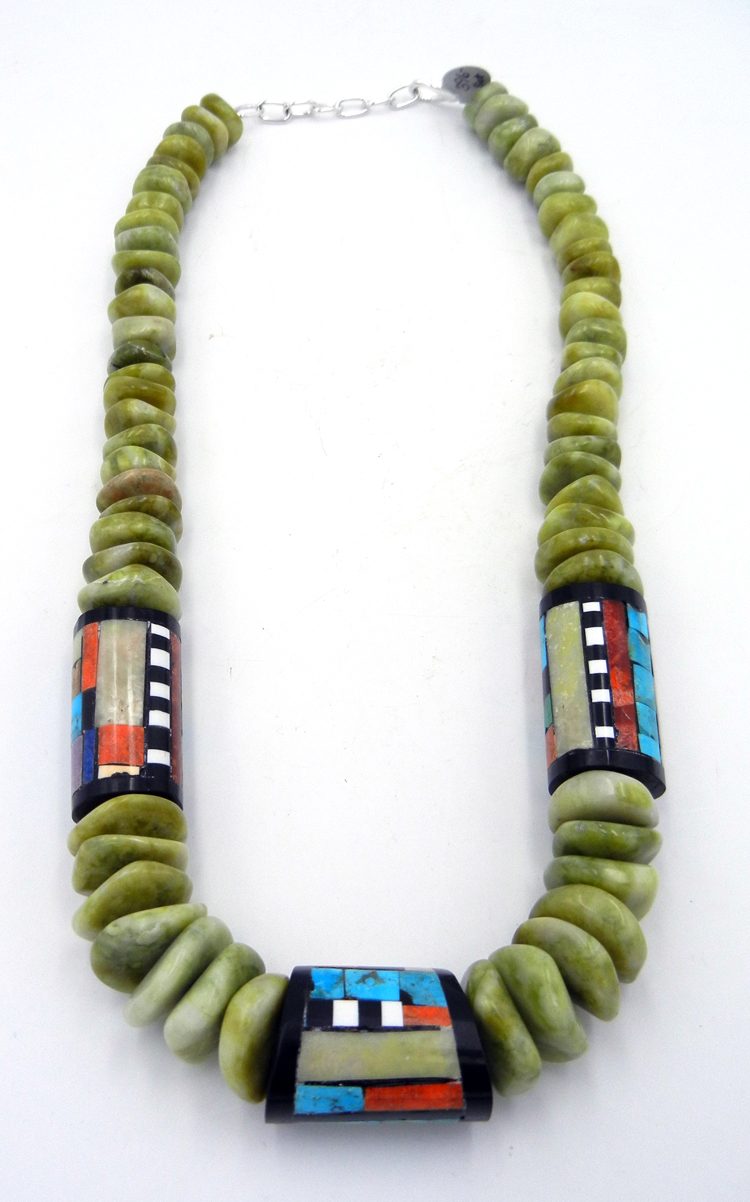 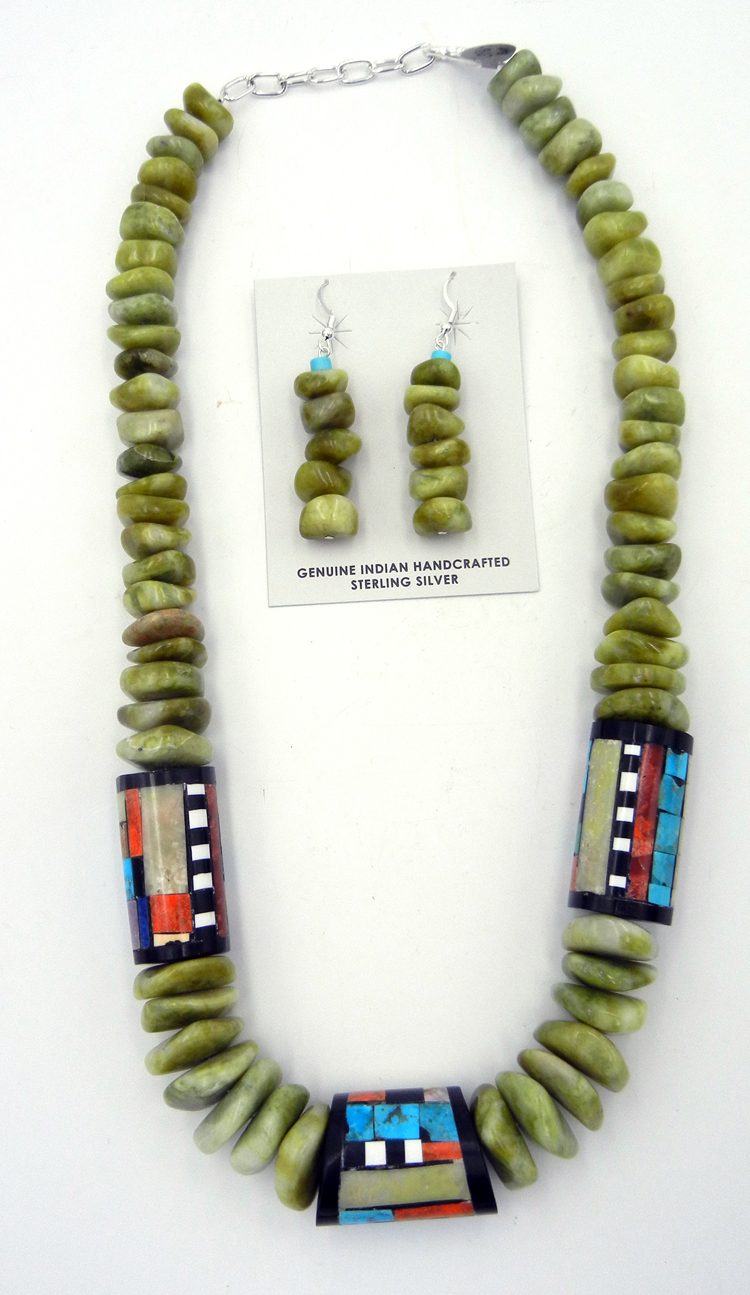 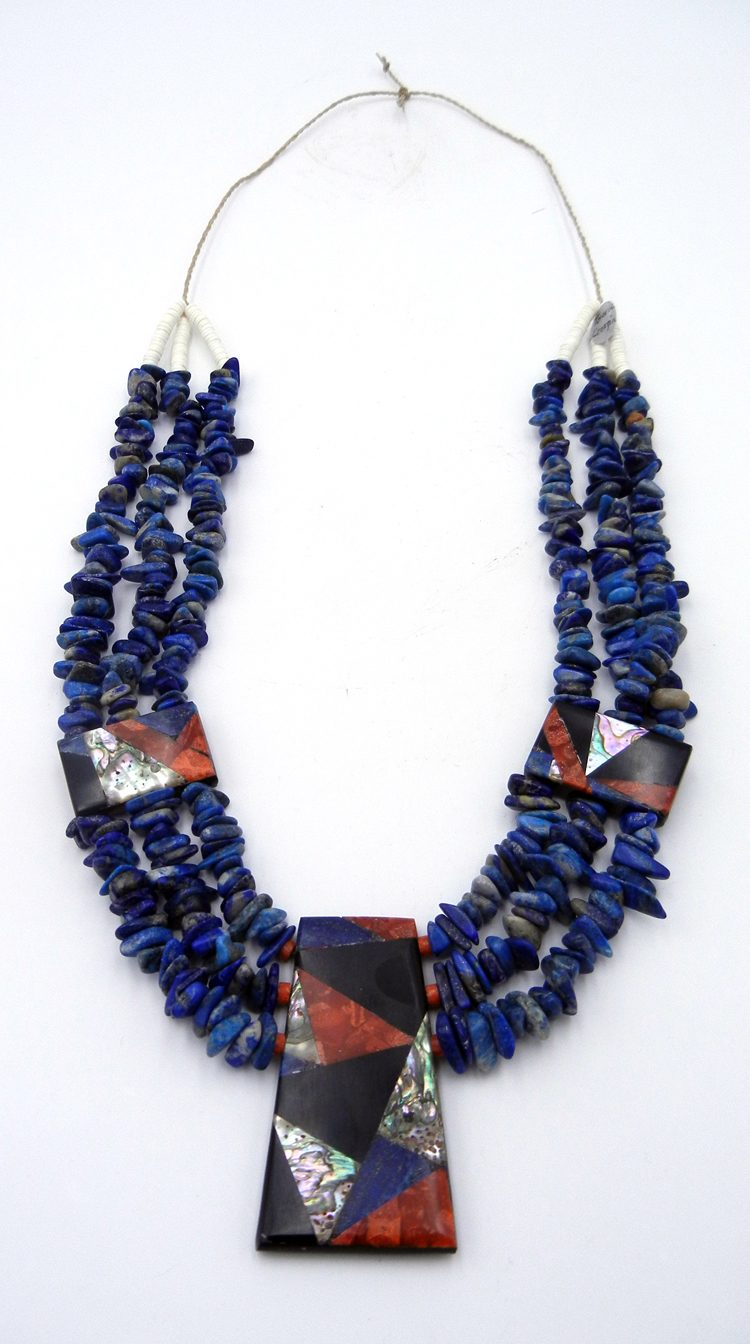 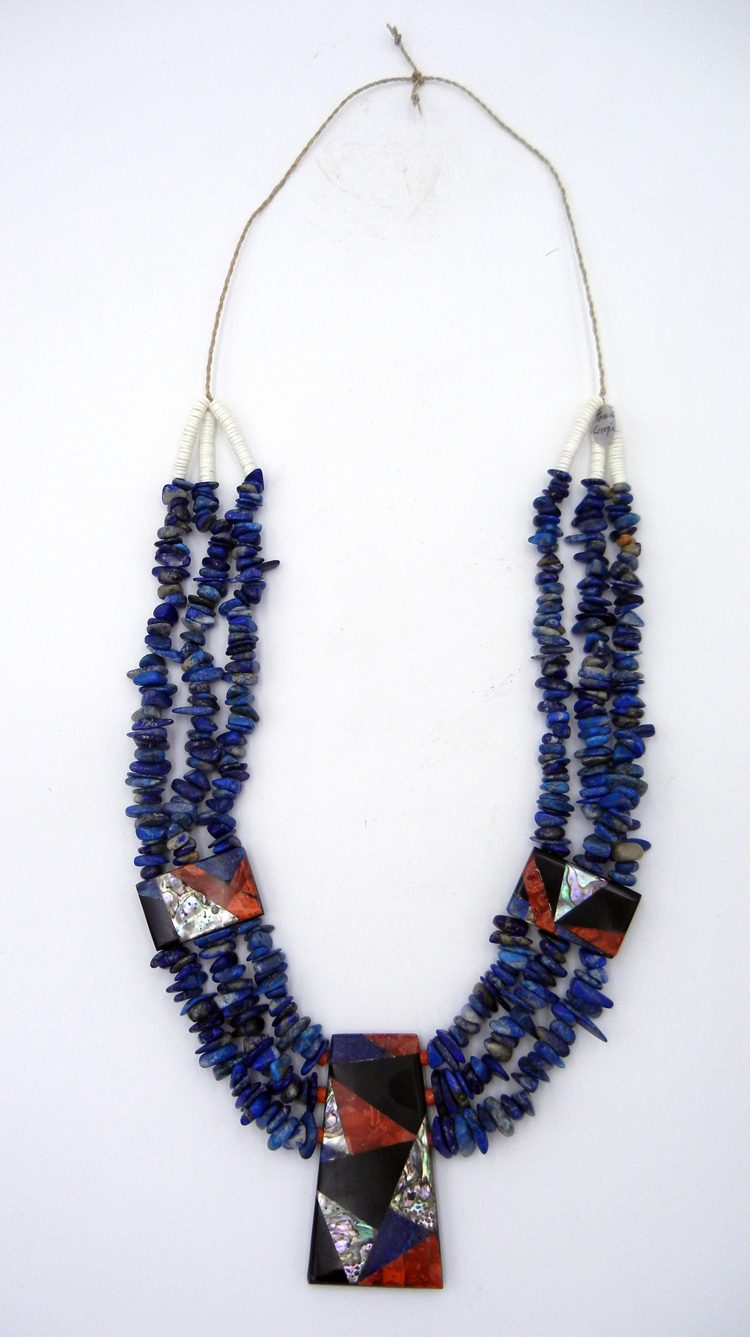 See 360 virtual tour of our store