What Makes Acoma Pottery So Unique

What Makes Acoma Pottery So Unique 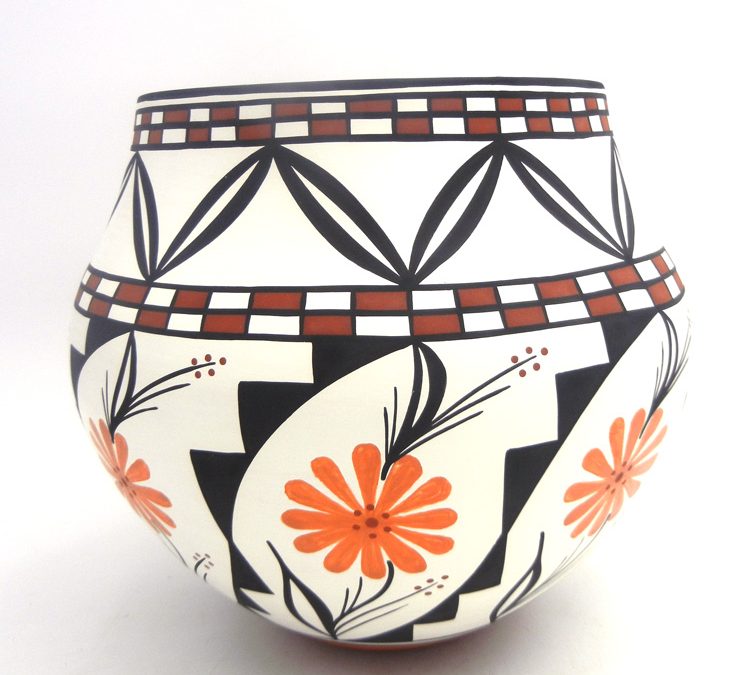 Acoma pottery is some of today’s most well-known pueblo pottery, offering collectors one-of-a-kind pieces that are both functional as well as unmatched in beauty and style. Acoma Pueblo, also known as the “Sky City,” is a group of a number of small villages perched atop a sheer, white-sided mesa. Over the past several hundred years, the villagers have developed a reputation for themselves as one of the area’s leading creators of handmade pottery, practicing a tradition that’s gone unchanged for centuries.

Some of the most notable artisans include:

To learn more about our wide inventory of Acoma pottery and other types of pueblo pottery, contact Palms Trading Company online today. You can also call us at 1 (800) 748-1656. In addition to our original Native American pottery offerings, we also carry unique kachina dolls, stone fetishes, and handcrafted silver and jade jewelry with designs unlike any other.